Download PDF
The JMZ-T series rubber sandwich mounts is the new designed model, which is designed especially for the military use. Comparing with the wire rope isolators, this model is small and tinny, which has no worrying about the space limits.

The max static load of the JMZ-T Series vibration damping sandwich mounts is from 1.4 kg to 2.8 kg, which can be specially used in a good deal of precision equipment and system in helicopter, motor, embedded electronics, etc.

The JMZ-T Series vibration damping sandwich mounts can also be used in the very narrow spaces to meet the mountable environmental requirements. This new type friction damper is the very selection for the limits of the space under some special situations. 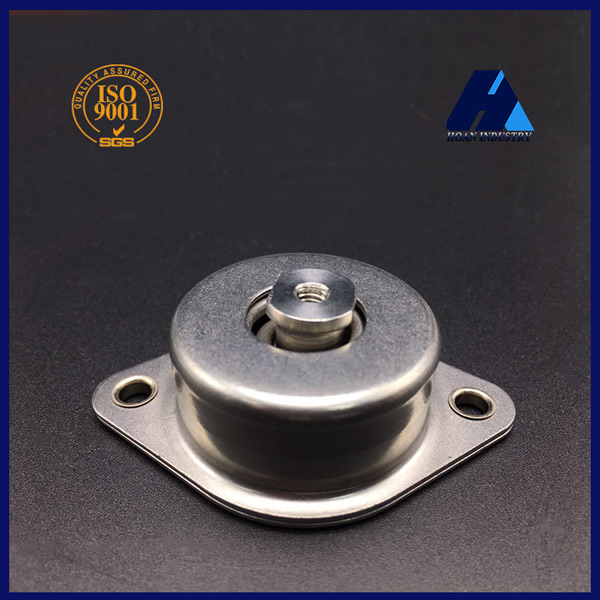 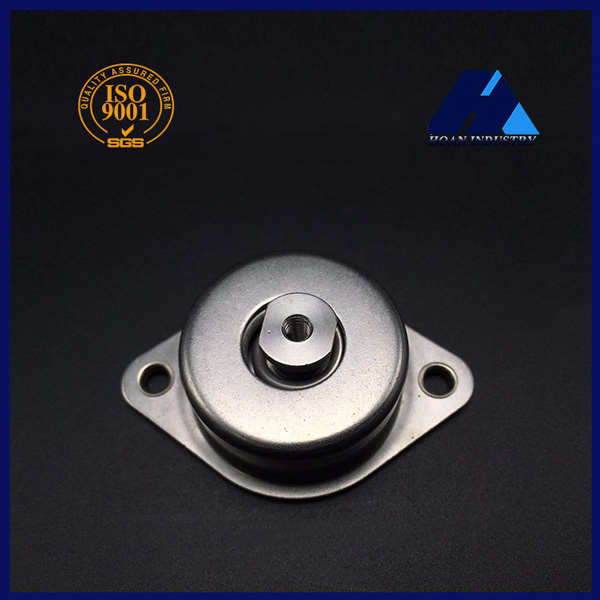 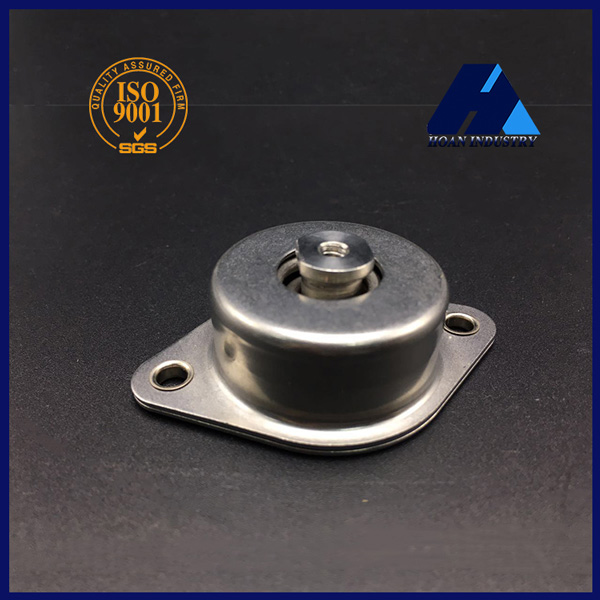 An earthquake is caused by the motion of the ground which causes the forced vibration of a building that is still at rest on the ground, resulting in internal forces, deformation and displacement in the structure. Vibrational isolation is an isolated earthquake, To isolate or dissipate vibration energy by setting a control mechanism at the base or at a certain location of buildings and structures to avoid or reduce the transmission of vibration energy to the upper structure, reduced the vibration response of the structure, so that only minor motion and deformation of the building can be realized during the earthquake to ensure the safety of buildings. In isolation technology, foundation isolation technology is a hot new technology in the world. The base isolation technology is widely used, it is especially suitable for medium-and low-rise brick-concrete buildings and reinforced concrete buildings.

What is the basic vibration isolation technology

The basic principle of base isolation technology

According to the experiment, if the period of the structure is prolonged and a large damping is given, it will greatly reduce the acceleration response on the structure. At the same time, large displacements to the structure can be provided by an isolation layer between the bottom of the upper structure and the top of the foundation. In this way, the superstructure will move close to translation during the earthquake, so the safety degree of the superstructure is greatly improved, which is the principle of base isolation. If a damping device is introduced into the structure, the displacement response of the structure can be reduced, and the corresponding acceleration response can also be reduced. 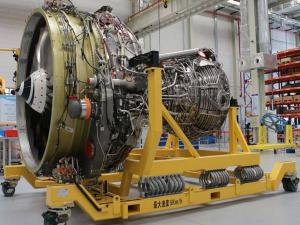 Aeronautics And Space There are very complex and severe vibrations during the launch of the spacecraft. The use of vibration isolators suitable for aeronautics and space can avoid damage to the spacecraft during launch and...